It’s finally here, the snow! We’ll show you 20 snow games that are guaranteed to delight your children.

Every year the children storm outside when it first snows, build snowmen, toboggan down the slopes and have wild snowball fights. But how about a little variety; These 20 snow games are guaranteed to delight your children.

But be careful: don’t be careless and remind your children that snow can be dangerous. In heavy snowfall, black ice and of course there is a risk of avalanches, the white splendor is safest to watch through the window. 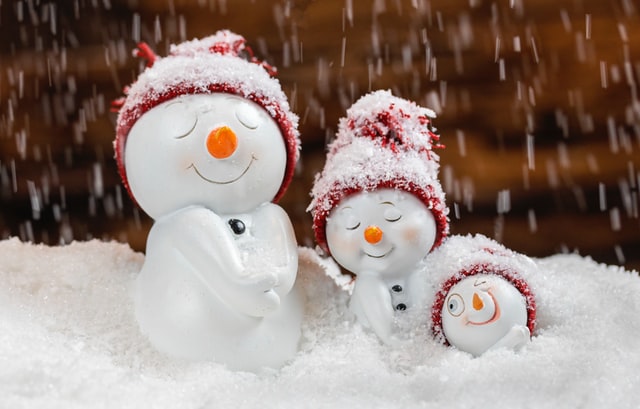 The children are divided into two groups. One of the children in the group has to draw a concept in the snow with a branch. His teammates have to guess the term given by the opposing group. For every correctly guessed picture there is a point.

The children are given a thermometer and set out to measure the temperatures of as many different things as possible: their own hand, a sheet of paper or the inside of the car. The results are written down. In order to determine a winner, have the children estimate beforehand. Who is closer wins!

A line is drawn in the snow, from which each player throws a snowball. The winner is the one who can throw the furthest. Alternatively, the children can try to hit an object. Whoever hits the most often is the winner.

Speed ​​is required here: the children have to try to form a giant snow globe within 2 minutes. Whoever has the largest ball in front of them at the end wins.

A child is chosen to be a snowman. The other children are trees and stand criss-cross between two lines. The job of the snowman is to go from one side to the other blindfolded. As soon as he approaches a child, it has to make a noise so that the snowman doesn’t run into a tree. When the snowman has reached the other side, another child is selected.

The children make different figures out of snow. Then put a tea light on the figures at dusk. Even nicer: Dig a small cavity in the figures into which you can put the light. Remain as a supervisor so that no child is injured in the flame.

Simple but fun: the children build a snowman; put a hat or a pot on it. Then they try to throw his hat off his head with snowballs.

Again, there is no need to prepare: the children put a bucket in the snow, form a circle around it and then try to hit the bucket with snowballs. Whoever has the most hits wins?

9. Marble races in the snow

Build a large, solid mountain of snow with your children. With the outside edge of your hand, draw a path in a spiral around the whole mountain. Especially creative children can also build tunnels and ski jumps. And the marble race can start! 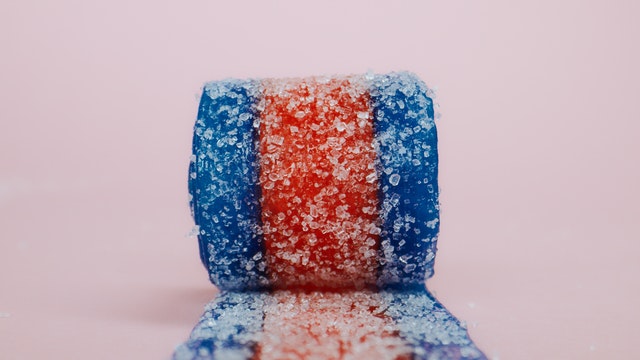 To do this, you need to equip your children with water spray bottles, water, watercolor paints and natural materials. The children first build the monsters out of snow – preferably from trunk to head. The monster is adorned with natural materials: For example, nuts can serve as eyes. Now the monster can be painted. To do this, the water spray bottle is filled with water and water colors and the snow monster is sprayed.

The children split into two groups. A route is marked with sticks. Every child forms their own snowball. One child from each group runs the marked route back and forth with a snowball on a spoon. Then it’s the turn of the next child in line. The group that finishes first is the winner.

12. Treasure hunt in the snow

Hide various objects in the snow, under bushes or behind trees in a marked area.

Now the children have to find the treasure. Tips like “hot!” and “cold!” Help with the search.

Athletics in the snow! The children build four snowballs of different sizes and try to jump over them. No snowball should break in the process.

The children put dark construction paper that has been chilled in the refrigerator in front of the window.

Now you can look under a magnifying glass at the snowflakes falling on the paper. 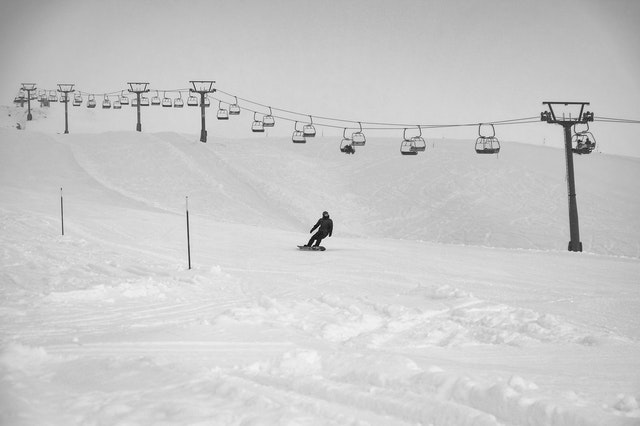 Divide the children into two groups. One group makes tracks in the snow with various objects.

Doll prams, bicycles or football, for example, are suitable. The other group must assign the tracks correctly.

There are no limits to the imagination: Instead of a snowman, you can also make animals or fantasy figures out of the snow.

Every child has always wanted to build an igloo. The molds and buckets that usually come with you on the beach help with this. 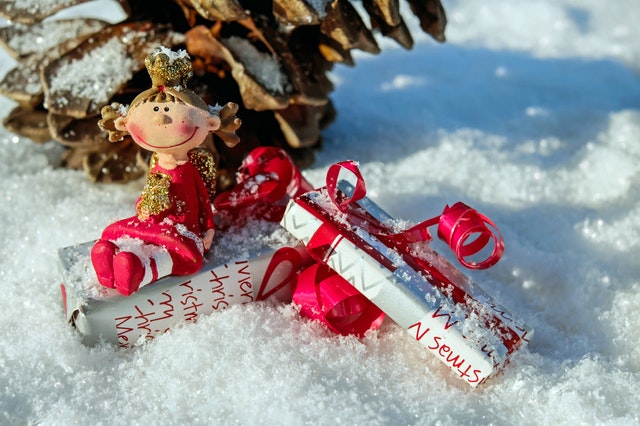 Well-known and popular, even with the little ones; the children lie on their backs in the snow – the deeper the better! Then they extend their arms and legs and make an up and down movement. Important: pay attention to warm and snow-proof clothing!

Both teams stand in a row close together and straddle their legs. Each group receives a large snowball, which they have to pass through their legs from front to back when given the start command. As soon as the last player holds the snowball in his hands, he shouts “Stop!”  The group that calls first wins.

Divide the children into two groups. One group is Eskimos, the other igloos. One player remains and is the scout. The children of the igloo group stand up in the snow with their legs apart, the children of the Eskimo group walk around it. Meanwhile, the scout keeps an eye out for polar bears. As soon as he thinks he has seen one, he calls out: “Watch out for polar bears!” But there is only one igloo for each Eskimo, so one child remains. The last child becomes the new scout.